Vincenzo De Luca flew to Los Angeles to meet the 79-year-old architect, who is behind the Guggenheim Museum in Bilbao, the Walt Disney Concert Hall in Los Angeles and the Disney Village in Disneyland Paris. The mayor said he explained to Gehry the plight of the Campania region, which has suffered repeated trash emergencies in recent years after running out of places to put its waste. 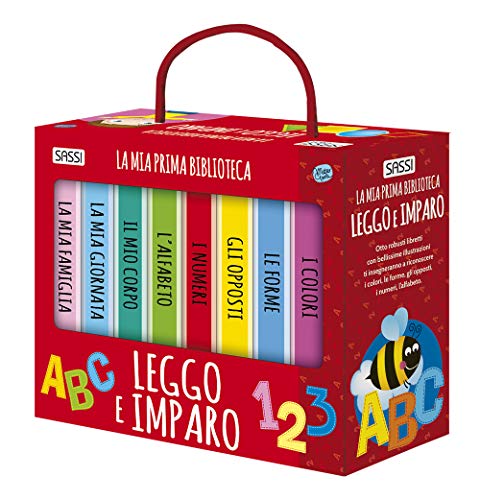 Gehry was apparently ”interested” in the project after the mayor said he hoped the new incinerator would be ”a great architectural work”. He also told Gehry he wanted to include new mayoral offices in the design of the building.

By moving in, De Luca hopes to allay public fears about whether the incinerator may be harmful to their health. ”With the agreement of the residents of Salerno, we want to build a plant that is a world leader in technological efficiency, operational safety and respect for the environment,” De Luca explained.

The building site for the incinerator is set to open in September, and De Luca has said works will continue ”day and night” to have it finished as soon as possible. In the region’s most recent rubbish crisis in January this year, the army had to be drafted in to dig into mountains of waste lining the streets, while containers of trash were taken out of Campania by road and sea.

Three new incinerators are being built in the region in an attempt to deal with the problem. One can wonder how much is the price tag for this new and stylish incinerator, and why on Earth people should accept a stylish incinerator. Maybe because it looks like a Disneyland theme park? Meanwhile, the High Commissioner at the rubbish so-called “emergency”, former police chief Gianni De Gennaro, is about to close a deal with German authorities in order to export there about 200.000 tonnes of garbage “Made in Campania”. Do you remember Romano Prodi‘s words, on last December? “It is a shame to export our garbage”. Right said, mate. Italian taxpayers are so grateful. 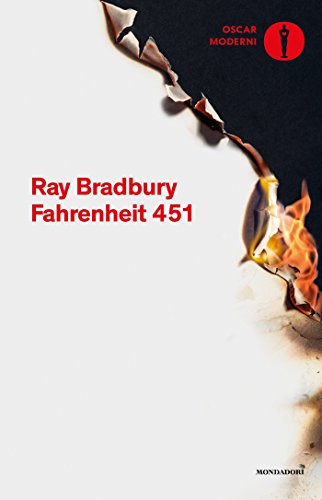