“Anyway, I’m so thankful, and so gracious – I’m gracious that my brother Jeb is concerned about the hemisphere as well.” -George W. Bush, June 4, 2001

“It’s important for young men and women who look at the Nebraska champs to understand that quality of life is more than just blocking shots.” -George W. Bush, in remarks to the University of Nebraska women’s volleyball team, the 2001 national champions, May 31, 2001

“So on behalf of a well-oiled unit of people who came together to serve something greater than themselves, congratulations.” -George W. Bush, in remarks to the University of Nebraska women’s volleyball team, the 2001 national champions, May 31, 2001

“If a person doesn’t have the capacity that we all want that person to have, I suspect hope is in the far distant future, if at all.” -George W. Bush, May 22, 2001

“For every fatal shooting, there were roughly three non-fatal shootings. And, folks, this is unacceptable in America. It’s just unacceptable. And we’re going to do something about it.” -George W. Bush, May 14

“There’s no question that the minute I got elected, the storm clouds on the horizon were getting nearly directly overhead.” -George W. Bush, May 11, 2001

“But I also made it clear to (Vladimir Putin) that it’s important to think beyond the old days of when we had the concept that if we blew each other up, the world would be safe.” -George W. Bush, May 1, 2001

“First, we would not accept a treaty that would not have been ratified, nor a treaty that I thought made sense for the country.” -George W. Bush, on the Kyoto accord, April 24, 2001

“It’s very important for folks to understand that when there’s more trade, there’s more commerce.” -George W. Bush, at the Summit of the Americas in Quebec City, April 21, 2001

“Neither in French nor in English nor in Mexican.” -George W. Bush, declining to take reporters’ questions during a photo op with Canadian Prime Minister Jean Chretien, April 21, 2001

“It is time to set aside the old partisan bickering and finger-pointing and name-calling that comes from freeing parents to make different choices for their children.” -George W. Bush, on “parental empowerment in education,” April 12, 2001

“This administration is doing everything we can to end the stalemate in an efficient way. We’re making the right decisions to bring the solution to an end.” -George W. Bush, April 10, 2001

“A lot of times in the rhetoric, people forget the facts. And the facts are that thousands of small businesses – Hispanically owned or otherwise – pay taxes at the highest marginal rate.” -George W. Bush, speaking to the Hispanic Chamber of Commerce, March 19, 2001

“But the true threats to stability and peace are these nations that are not very transparent, that hide behind the-that don’t let people in to take a look and see what they’re up to. They’re very kind of authoritarian regimes. The true threat is whether or not one of these people decide, peak of anger, try to hold us hostage, ourselves; the Israelis, for example, to whom we’ll defend, offer our defenses; the South Koreans.” -George W. Bush, in a media roundtable discussion, March 13, 2001

“I do think we need for a soldier to be able to house his family. That’s an important part of building morale in the military.” -George W. Bush, speaking at Tyndall Air Force Base in Florida, March 12, 2001

“Ann and I will carry out this equivocal message to the world: Markets must be open.” -George W. Bush, at the swearing-in ceremony for Secretary of Agriculture Ann Veneman, March 2, 2001

“My plan plays down an unprecedented amount of our national debt.” -George W. Bush, in his budget address to Congress, Feb. 27, 2001

“I have said that the sanction regime is like Swiss cheese – that meant that they weren’t very effective.” -George W. Bush, during a White House press conference, Feb. 22, 2001

“It’s good to see so many friends here in the Rose Garden. This is our first event in this beautiful spot, and it’s appropriate we talk about policy that will affect people’s lives in a positive way in such a beautiful, beautiful part of our national – really, our national park system, my guess is you would want to call it.”-George W. Bush, Feb. 8, 2001

“There’s no such thing as legacies. At least, there is a legacy, but I’ll never see it.” -George W. Bush, speaking to Catholic leaders at the White House, Jan. 31, 2001

“I appreciate that question because I, in the state of Texas, had heard a lot of discussion about a faith-based initiative eroding the important bridge between church and state.” -George W. Bush, speaking to reporters, Washington, D.C., Jan. 29, 2001

“I am mindful not only of preserving executive powers for myself, but for predecessors as well.” -George W. Bush, Washington, D.C., Jan. 29, 2001

“Then I went for a run with the other dog and just walked. And I started thinking about a lot of things. I was able to – I can’t remember what it was. Oh, the inaugural speech, started thinking through that.” -George W. Bush, in a pre-inaugural interview with U.S. News & World Report 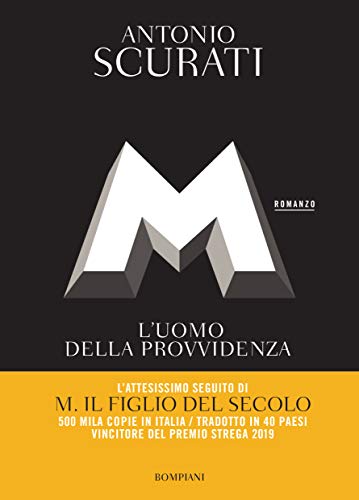 “I’m hopeful. I know there is a lot of ambition in Washington, obviously. But I hope the ambitious realize that they are more likely to succeed with success as opposed to failure.” -George W. Bush, Jan. 2001

“If he’s – the inference is that somehow he thinks slavery is a – is a noble institution I would – I would strongly reject that assumption – that John Ashcroft is a open-minded, inclusive person.”-George W. Bush, Jan. 2001

“I want it to be said that the Bush administration was a results-oriented administration, because I believe the results of focusing our attention and energy on teaching children to read and having an education system that’s responsive to the child and to the parents, as opposed to mired in a system that refuses to change, will make America what we want it to be – a more literate country and a hopefuller country.” -George W. Bush, Jan. 2001 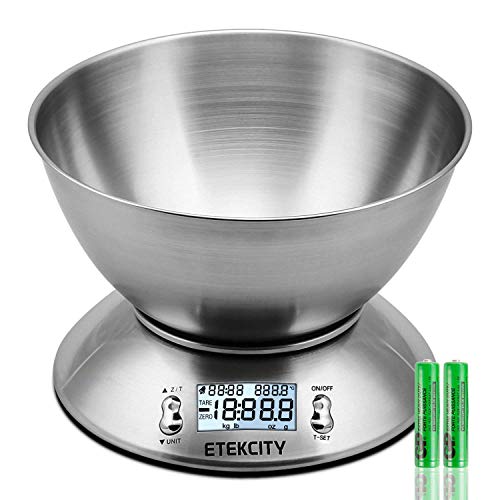