With the government on the brink of rescuing the U.S. auto industry, we have learned that the Treasury Department is drawing up plans to bail out Christmas. “We have reason to believe,” said a person close to the matter, “that without an immediate capital injection, Santa Claus will fail before December 24.” Mr. Claus could not be reached for comment.

Government officials are said to be concerned at the risk that the collapse of Santa Claus could pose to the nation’s intricately related system of holiday happiness. Though a failure by Santa Claus poses the largest systemic risk, the government is also prepared to step in to bail out Christmas trees, caroling parties and mistletoe producers.

President-elect Barack Obama has been briefed on the initiative, and through a spokesman was quoted as saying, “I’m OK with bailing out Christmas.”

Inside Treasury, some officials privately worry that such a precedent could result in the nationalization of Santa Claus, leading to similar calls for help next year from the Easter Bunny and even Valentine’s Day. Treasury Secretary Henry Paulson personally concluded, however, that “Santa Claus is too big to fail.”

Continue reading “U.S. Says It Will Bail Out Christmas” 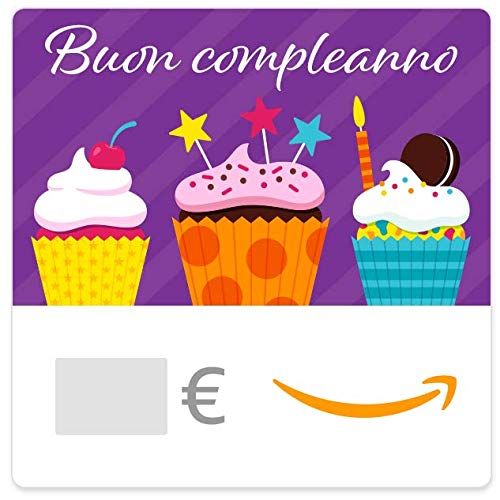